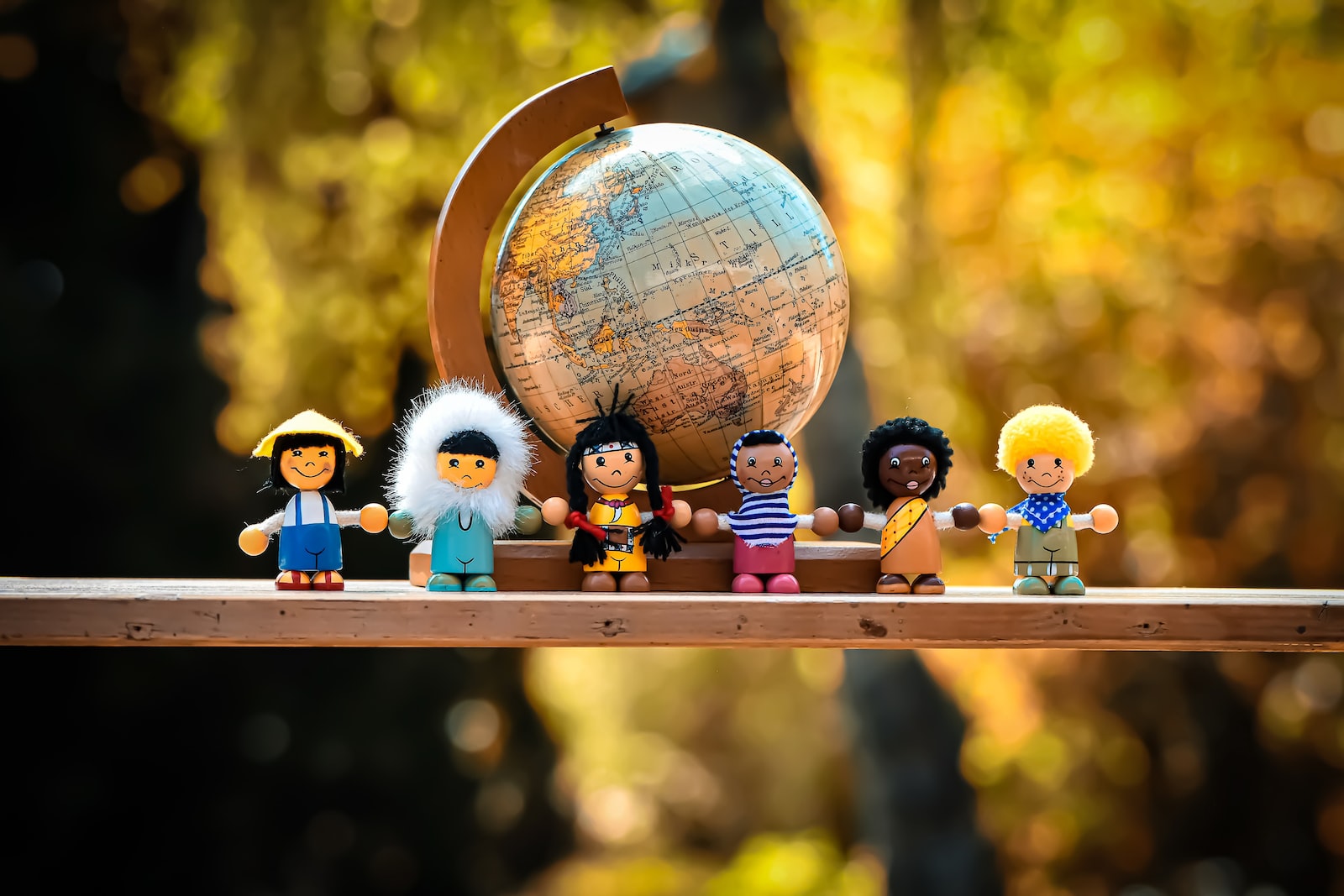 We started with our younger residents in the climbing forest. After a joint introductory round, the participants went to dizzying heights, with the highest course reaching up to 20 meters. The little climbing monkeys also got their money’s worth, as there were low courses as well. After a few hours of climbing fun and a delicious final ice cream, our first day came to an end. The next day we started with a delicious breakfast together. Invigorated and excited, we chose a movie and got snacks for our movie experience. We were finally able to agree on “Minions-in Search of the Mini Boss.” With our bags packed full, we were drawn to the Rolandseck Zoo the next day. We had great fun as we were able to marvel at and feed an incredible number of animals up close. The crowning finale of the day was the picnic on the large playground of the zoo, where of course an ice cream together was not to be missed. We spent our last day in the diving hall “Sprungraum”. The children were in a trampoline hall for the first time and were more than thrilled. The 90 minutes not only flew by-the kids would have loved to stay there even longer! In the car it was unanimously decided that this venture was the highlight of the week. But this was not the end of the vacation program for us – at the end we ordered pizza and celebrated a successful week full of fun and adventure.

Soon the vacation program was to start its second round: the young people had a precise idea of their week. Cinema, Escape Room, laser tag and play paintball. This is how it should be. Our first adventure started with laser tag. Since we were the first, we had the whole hall to ourselves and could play the first two rounds against each other. In the last round we played with others, which was a good change. We ended the day with a delicious drink on site. On Tuesday, some tricky tasks awaited us: we had one hour to solve the puzzles in a hunting lodge and thus get back to freedom. In fact, we managed to do this in the given hour and rewarded ourselves with large Haribo cups. After the great excitement on Tuesday, we allowed ourselves a little rest and watched the movie “Jurassic World: A New Age”. Although we all didn’t know the first parts of the movie, everyone enjoyed it. It seems to have become an unspoken tradition that after a visit to the cinema we go to our already known restaurant and eat together there-so also on this day. Everyone found what they were looking for, but most of all, they had enough! Originally, we had also planned a day in a trampoline hall, but the young people had always had a big dream: to play paintball together one day. So we spontaneously rescheduled and were able to find a cool location that also had free dates. In total, we were treated to four hours of gameplay, of which the grown-ups enjoyed every minute.

As we all know, the happier you are, the shorter the time – so the two wonderful weeks ended once again in the blink of an eye. Through your financial contribution from http://www.aktionhelfen.de, we were able to make things possible for many children and young people that they had not known and experienced before. Also for us, who were allowed to accompany this program, these two weeks were an enrichment, for which we would like to thank in the name of the entire women’s shelter.

This website uses cookies to improve your experience while you navigate through the website. Out of these, the cookies that are categorized as necessary are stored on your browser as they are essential for the working of basic functionalities of the website. We also use third-party cookies that help us analyze and understand how you use this website. These cookies will be stored in your browser only with your consent. You also have the option to opt-out of these cookies. But opting out of some of these cookies may affect your browsing experience.
en Necessary Always Enabled
en Necessary cookies are absolutely essential for the website to function properly. en These cookies ensure basic functionalities and security features of the website, anonymously.
Others
Other uncategorized cookies are those that are being analyzed and have not been classified into a category as yet.
SAVE & ACCEPT
Powered by